1. What is the manufacturing process of the LED chip?
LED chip manufacturing is mainly for the manufacture of effective and reliable low-ohmic contact electrodes, and can meet the minimum pressure drop between the contactable materials and provide the pressure pad of the wire, while emitting as much light as possible. The film-passing process generally uses a vacuum evaporation method, which is mainly used to melt a material by a resistance heating or electron beam bombardment heating method under a high vacuum of 1.33 Ã— 10 4 Pa, and becomes a metal vapor deposited on the surface of the semiconductor material under a low pressure. Generally, the P-type contact metal used includes an alloy such as AuBe and AuZn, and the contact metal on the N-side is usually an AuGeNi alloy. The alloy layer formed after coating also needs to expose the light-emitting area as much as possible by photolithography, so that the remaining alloy layer can meet the requirements of an effective and reliable low-ohmic contact electrode and wire bond pad. After the photolithography process is completed, the alloying process is also carried out, and the alloying is usually carried out under the protection of H2 or N2. The time and temperature of alloying are usually determined by factors such as the characteristics of the semiconductor material and the form of the alloy furnace. Of course, if the chip electrode process such as blue-green is complicated, it is necessary to increase the passivation film growth and the plasma etching process. 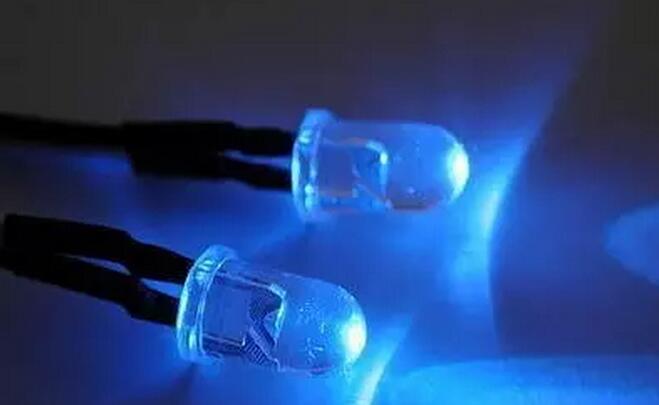 In the event of a power outage, the emergency exit light displaying the exit sign must remain lit for an emergency period of 90 minutes and must remain lit continuously in working condition. Specially designed plastic and acrylic materials are lightweight, ABS material is strong, insulating, and not conductive. The letters "EXIT" can be printed on the transparent acrylic sheet and can be customized in green or red. Easy to install, simple to operate, can be hung on the wall or hung from the ceiling. The Emergency Exit Sign lamp suitable for different commercial buildings or public places such as hospitals, schools, subways, train stations, etc.