In 2016, it was called the VR (Virtual Reality) first year by many people. At the beginning of the year, CES and MWC two technical wind vanes became the home of VR. HTC Vive, Oculus Rift, Samsung Gear VR, etc. frequently appear on the headlines of major technology media, as if the world has entered the VR era.

This round of VR boom was largely spurred by Zuckerberg (Facebook founder). Two years ago, Facebook spent $2 billion to acquire Oculus, and the market's eyes focused on VR. This year, Xiaozha frequently VR platform, but Xiaozha is also guilty of VR development. "I don't know how long it takes for virtual reality to be popularized. It may be 5 years, maybe 10 years, or even 15 or 20 years. I think it will take at least 10 years." 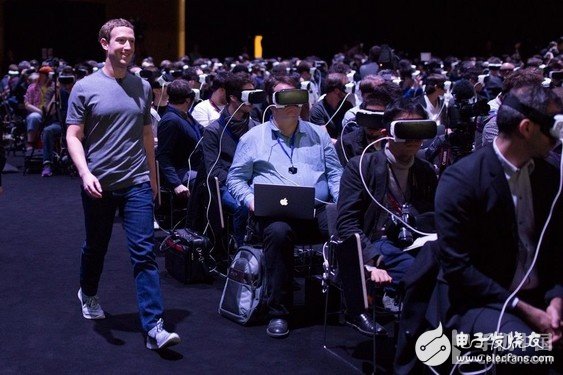 ten years! ten years! This small pot of cold water poured down, did not let the hot VR market cool down, which is similar to 23 years ago. 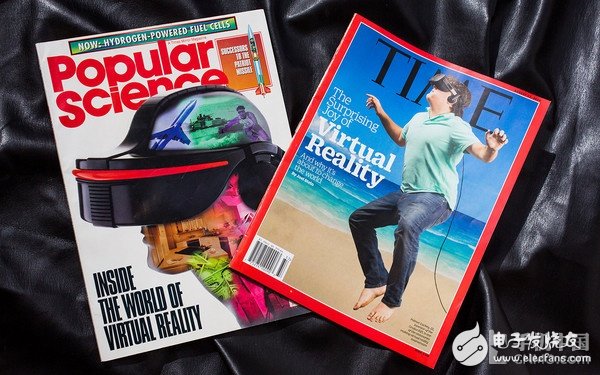 In 1993, the Internet did not appear yet. The English name of Lenovo was also called legend. Ma Yun was an English teacher and graduated from Ma Huateng University. The United States and Japan have already whipped up a VR wind. Everyone believes that virtual reality devices will soon reach the hands of ordinary users, and the era of virtual reality will come soon.

Twenty-three years ago, due to the lag in the development of optics, computers, graphics, data and other fields, the industry chain was not complete, consumers did not buy it, and the VR boom quickly went out. After 23 years of the rise of the Internet, various technologies such as spatial positioning, somatosensory control, and gesture recognition have developed greatly. Although the technology has developed for 23 years, the bottleneck of VR's advancement has not been completely broken, so Xiaozha is also guilty of VR development. 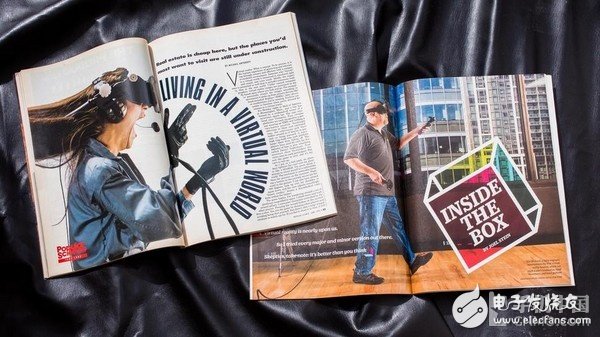 History seems to return to 23 years ago