I still remember that Tesla CEO Elon Musk said that Tesla is doing a charging platform that "can automatically extend out the wall and connect to the charging port like a metal snake"? Maybe you don't remember, but it doesn't matter now, because today you can see the real thing! To be honest, this thing looks a little scary. Except for "mechanical snakes", I really can't think of a better description. Working principle Robotics original analysis. How did this thing come about? How difficult is it?

The study of snake-shaped robots has been in place since 1976. But product-level works have never heard of it. why? The main problem with such robots is the high degree of freedom and the difficulty of controlling the serial structure. The same length of the robot arm requires a large number of joints to achieve the flexibility of the serpentine. This robotic arm of Tesla has about twenty knots. This puts high demands on both the mechanical structure and the control method.

The mechanical structure of the snake robot is white serial robot, there are three basic structures. The simplest is that like a normal robotic arm, each motor controls a joint like this: 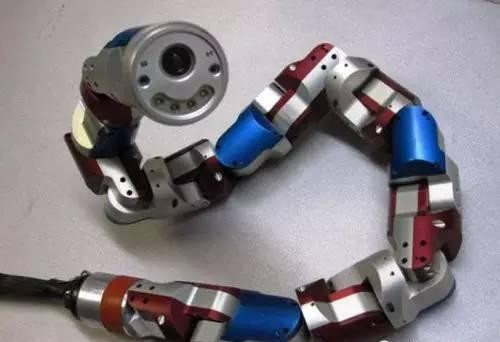 It is possible to climb trees for investigation, but this structure is generally a free robot of the above figure, and the mechanical arm of the fixed base is difficult to do many sections because the load of the motor increases linearly with the number of motors and the distance to the end. The second motor from the root is subject to considerable weight and volume, making it very difficult to make. The second is to place the drive all in the base, using mechanical transmission to achieve control of each joint. This is the mainstream of today's robots, and Tesla's robots seem to use this approach.

How to achieve efficient mechanical transmission? Transmission structure has always been the research focus and difficulty of snake-shaped robots. Most of them use the line transmission method for power transmission. The friction between the transmission line and the robot link will have a great impact on the reliability of the robot, and the wear-resistant requirements of the materials used by the robot are high.

The third type is a continuous structure, characterized in that the number of motors (usually less than 10) of the entire robot is smaller than the number of degrees of freedom of the mechanical structure (usually more than 10, which is infinite for soft structures). The representative work is Festo's famous pneumatic trunk: Tesla may also be such a structure, not to say that it is a pneumatic soft structure, but rather that it does not necessarily have a motor for each joint. Just like a person's finger can pull three joints, this control method is called underactuation. There are two types of control mode control methods. For hard-link robots, the control method is not fundamentally different from that of ordinary robots. The kinematics model can also be modeled with DH parameters, while the dynamic model can ignore the factors other than gravity and load due to slow robot motion. The only problem is that even the kinematics model is often too complicated due to the large number of degrees of freedom.

The most common industrial robot is 6 degrees of freedom, because it is just enough for the end arm to reach any position and posture. Even in 6 dimensions, the function of representing the end position as six joint angles must be filled with 3 pages (as if Motoman had done this), and when the degree of freedom rose to 10, the expression was written as txt. The size of the text document is in megabytes (I did this). So instead of using an accurate model to get an exact solution, a faster and more practical way is to iteratively optimize the solution with a low-order approximation model. Specifically, the complexity of the original robot model increases exponentially with increasing number of degrees of freedom. This formula can be solved in one step, but it is too complicated. So now using a local linearization method, we get an approximate model that grows linearly with degrees of freedom. The complexity becomes negligible at once, and the computer can get the solution instantaneously; but the accuracy is only high near the current robot pose. . It doesn't matter, then we only use this small paragraph, the model calculated in a few milliseconds, we only use it for 50 milliseconds, update and recalculate the model, so within 50ms, the model is still relatively accurate.

Another major class of ideas uses probability theory, and the famous Rapidly-ExploringRandomTree (RRT) is the classic of such methods. To put it simply, although I don't know how to move my twenty joints to move the end to the target direction, I can run the simulation. Each attempt is a sample, and RRT provides a way to know the correct solution with the least number of samples. I haven't tried to use the sampling method. I only know that there is a fierce foreign professor who said that for high-degree-of-freedom robots, random search in the exponentially growing large joint space is "hopeless". The link robot is finished. For continuous robots, the situation is much more troublesome. Because there is no linear relationship between the joints, it is very difficult to obtain an exact solution for kinematic calculations. The popular solution is to approximate the shape of the robot with a certain curve (such as the versatile Bezier), and encode it with a few parameters to get a model that can be processed.

Tesla's robot, in fact, the control algorithm is not very difficult, about 20 degrees of freedom, the movement speed is relatively slow, the dynamic characteristics can be neglected. Difficult in hardware. Look at the accuracy of the action can be judged not pneumatic, such robots generally do not use hydraulic pressure, then the most likely to use the motor (nonsense, people use cars.) The large mechanical arm, the action is so stable, a little overshoot jitter can not see Come out, this is strength. 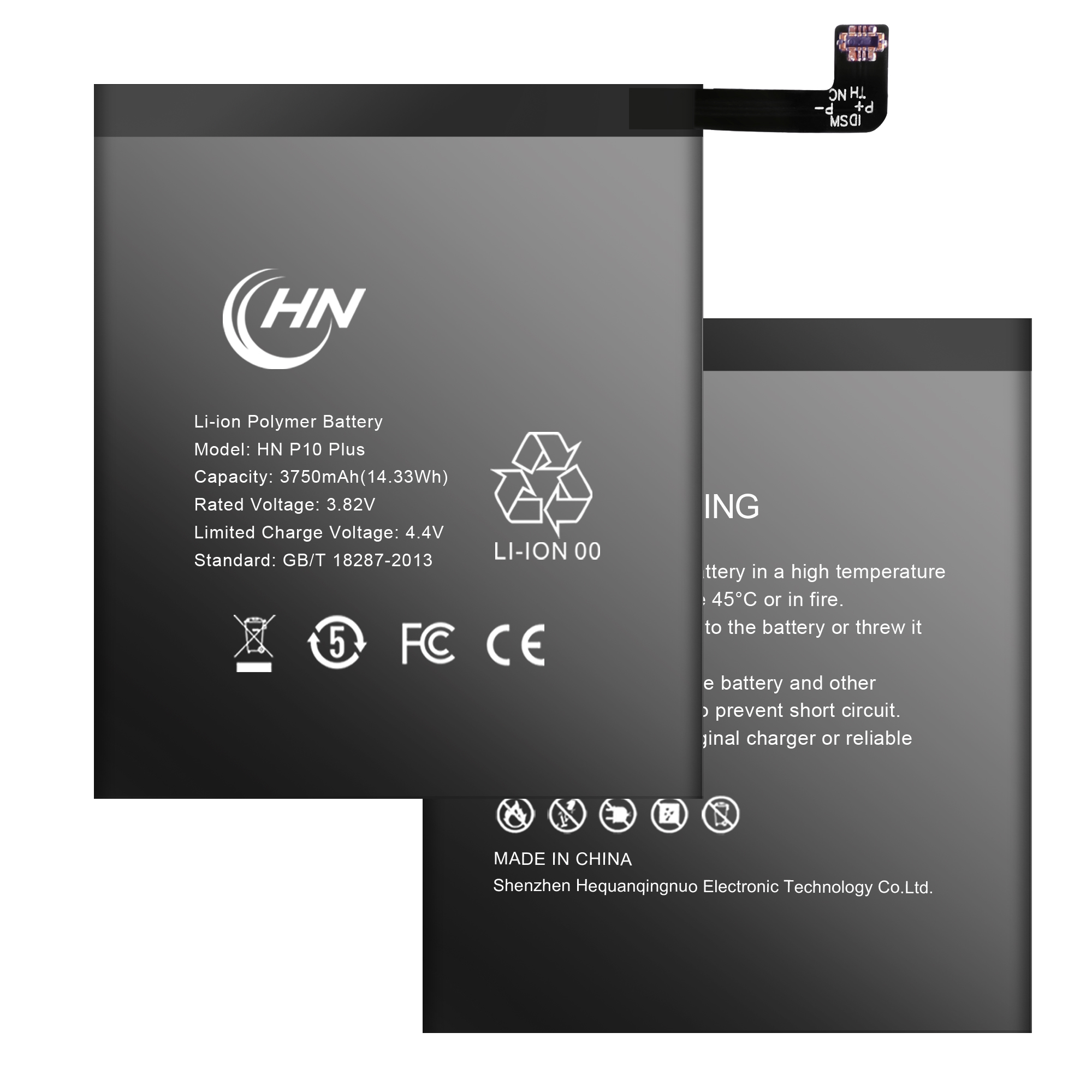 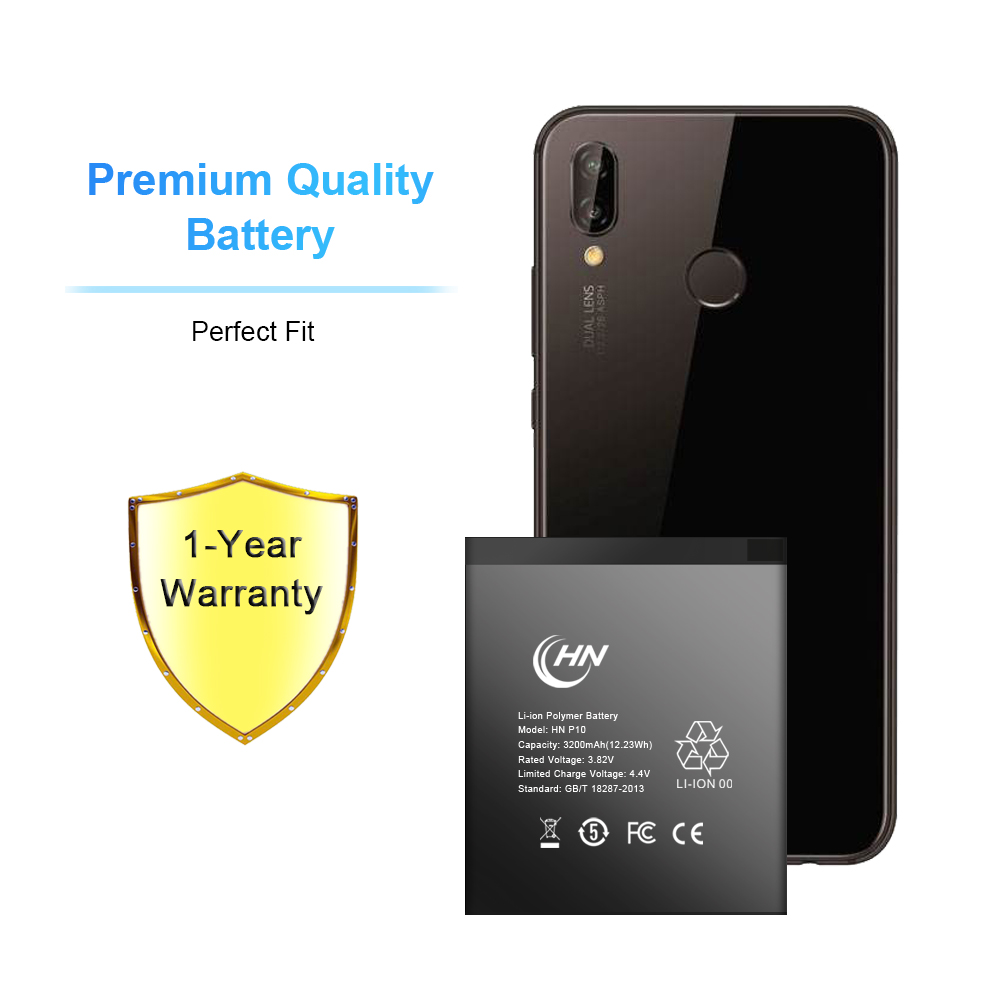