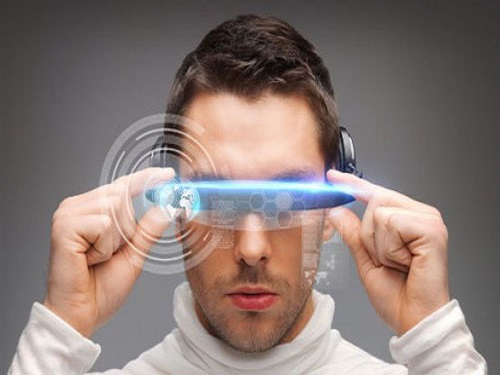 At the Oculus Connect conference last week, Tim Sweeney, CEO of Epic Games, the development company of the famous game engine Unreal Engine, received a visit from the Re/code website, sharing the Epic Games's situation in virtual reality and his views on virtual reality.

Finally, with respect to augmented reality and mixed reality, Tim Sweeney believes that the main direction of development at this stage is still virtual reality, and there may be breakthroughs within a year or two. Augmented Reality and Mixed Reality may be a bit farther away, but virtual reality products and augmented reality products are only two separate concepts at this stage. In the future, both will actually evolve in the direction of convergence, and ultimately they will be miniaturized and provided to the public. The best experience.