This year's TV industry has been very successful. Both Japanese and Korean companies and local companies have come up with unprecedented energy to research and develop new products. In these products, we have seen more familiar words such as 4K and curved surfaces more than once. 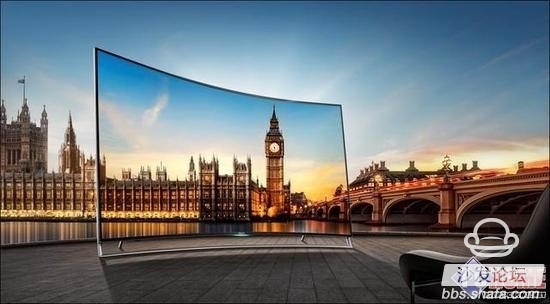 Curved TV is the fiercest topic in the first half of the year. It is generally believed that the advantages of curved TV are many, such as the curved appearance of the pull wind, the top movie viewing experience of the emperor, and unparalleled encircling feeling. Together with the 4K-class panel and a good set of speakers, the viewing experience will indeed be different. However, curved TVs are not perfect, as discussed in previous articles. Curved TVs bend the panels by physical means. This changes the physical properties of the panel itself and causes some deviation in the color rendering performance. At the same time, due to the limited curvature of the backlight material, uneven distribution of the light source becomes a difficult problem for the curved television. The final result is the lack of color accuracy.

The problem faced by curved TVs is the lack of picture precision and the cost is very high. So at this stage, curved TV is almost adopted only by high-end products. Sony, Samsung, and even local companies such as Hisense, TCL and even Changhong have similar products. But there are also brands that do not catch cold on the surface, such as Skyworth. Curved TV cannot be said to be a future development direction. From the current technical point of view, curved TV is not very mature, and it is more like a chip between the manufacturers. 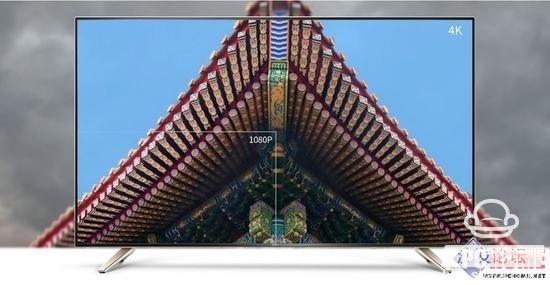 4K has become the main push product of major TV brands this year, and 4 times the accuracy of 1080P has also become the information that consumers are familiar with. The 4K TV has a resolution of 3840x2160, and it does have 4x 1080p resolution at the same size. At present, 4K television technology is also very mature, but the biggest problem faced by 4K TV is still the shortage of film sources. Due to the lack of sufficient native 4K video, most of the 4K TVs are faced with a nowhere to look at the dilemma, although manufacturers provide a lot of 2K to 4K differential technology, but the method to pull up the screen by software algorithms and can not be completely Solve the picture problem, so in the 4K video before a large number of interviews, consider 4K TV consumers really want to consider whether it is necessary? When 4K sources come out in large numbers and then buy 4K TVs, the price should be very low. 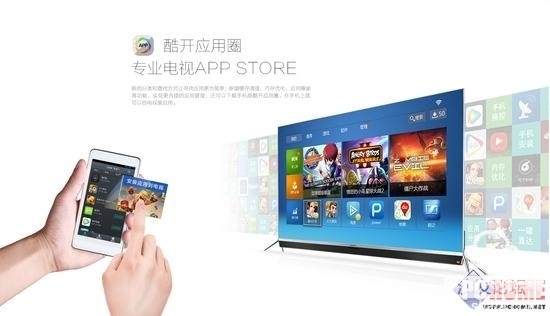 The core part of the smart TV is the system. In the first half of the year, mainstream brands have taken full advantage of the system. Sony announced the adoption of Android 5.0 on the flagship new X9400C, while local companies are more adopting their own secondary development of various Android systems, such as Lenovo's music OS, TCL and Hisense also have their own set, Skyworth simply use Cool open system. Speaking of Coolo, we can not fail to mention the three-in-one system introduced by it. Through the operating habits of three different groups of children, young people and the elderly, we can realize a multi-functional experience, even with the system's cool-on A43 TV performance. Not outstanding, but it created a new concept for smart TV applications. 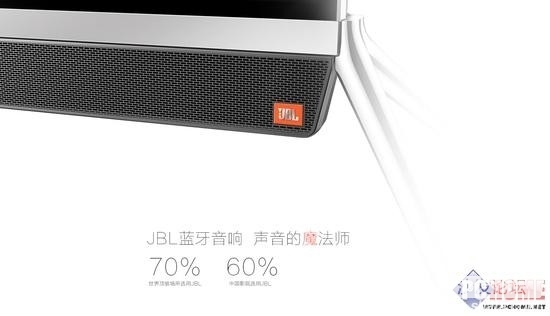 The speaker is a relatively important part of a TV. Although the traditional TV has a certain emphasis on the speaker, it is still relatively low compared to the screen and configuration. However, this year the speakers began to become one of the manufacturers to fight product differentiation. On the Skyworth GLED AIR 9200 we saw the JBL Warcraft SoundBar. We saw the magnetic fluid speakers on the Sony X9300C, and on the TCL TV+H8800 we saw the Harman Caton curved speakers. In any case, the quality of the audio unit also became a manufacturer. Wrestling pieces. 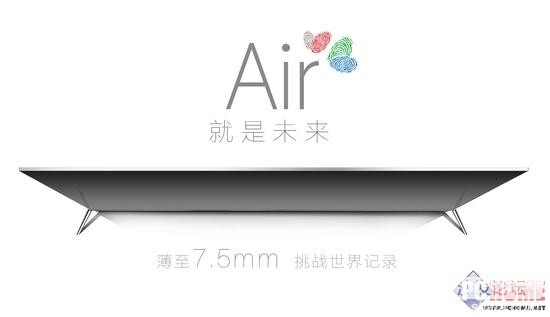 Ultra-thin body design has always existed with a variety of electronic products, whether it is a mobile phone or television, and even the ballast used on the car are ultra-thin. Ultra-thin means lighter, thinner, and better looking. Whether it affects performance or not, the first ultra-thin TV is definitely more attractive than a brick machine. However, there is no special meaning other than this. What I would like to say here is that the pursuit of ultra-thin products is not a bad thing. However, if there are many models to choose from, the slim body design can be ignored, after all, the screen and other factors is the most important.