Last year, a new machine was installed, and two 3.5-inch mechanical hard disks were added because the 3.5-inch HDD sounded a bit louder in the chassis (my chassis was on the desktop). It was too noisy, so when it was installed, The 2.5-inch HDD used for the disk is much louder. However, stand-alone games are placed on the inside of the 3.5-inch, in order to facilitate the game to buy an external hard disk box, with the increase in the hands of the 3.5-inch HDD, sometimes have to open the hard disk when you change the hard disk The box (the box is screw-fixed, the point of disassembly is troublesome), and the original hard disk box read and write speed is also slow! Then there is the idea of â€‹â€‹a hard disk drive, of course, is the most concerned about the speed of reading and writing, it was found ORICO this hard drive seat, read the reading and writing speed is also good, just in the Tmall orders, the purchase price: 114 yuan. Before using ORICO's HUB, the brand's impression was not bad.

Attached to the link, in the mother's inquiries, Tmall historical low price is 89 yuan, 99 yuan Jingdong, to give you a reference â–¼ 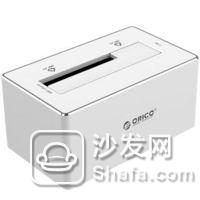 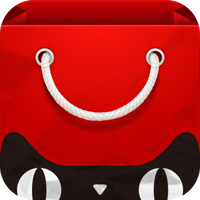 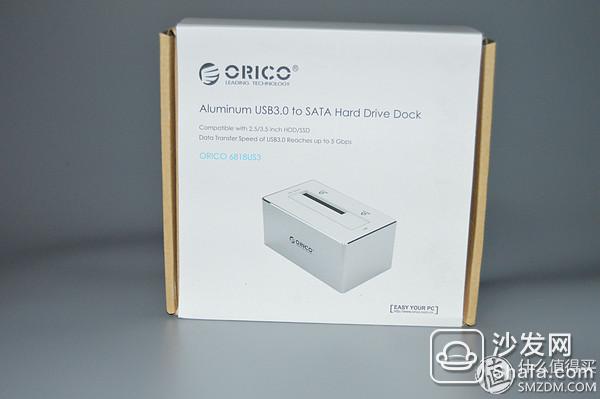 The back of the box is product introduction â–¼ 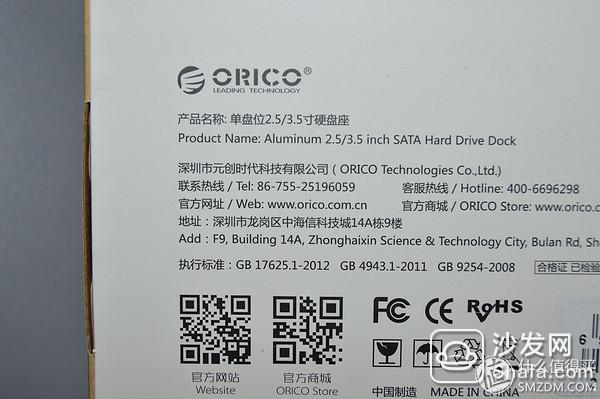 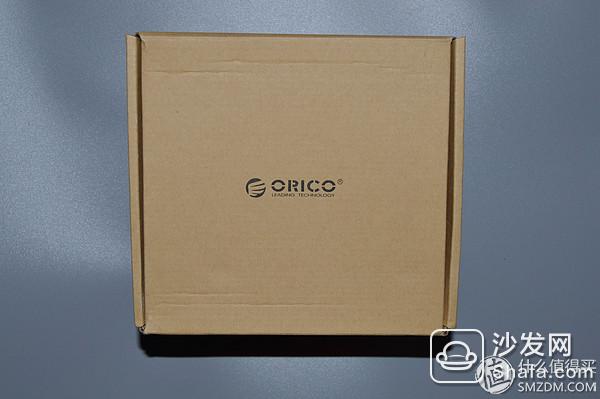 Open the box to see the hard drive seat, because they do not need mutual copy of the hard disk, so it started with a single disk, enough â–¼ 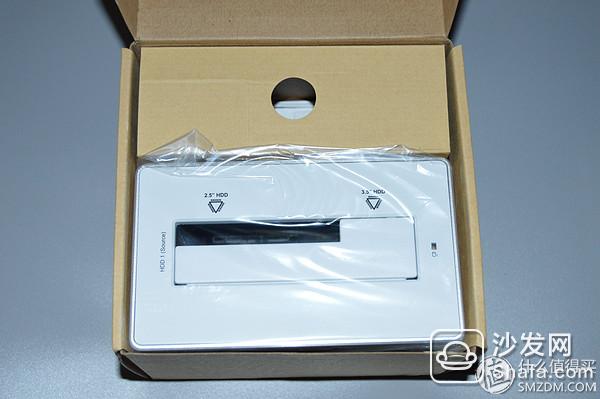 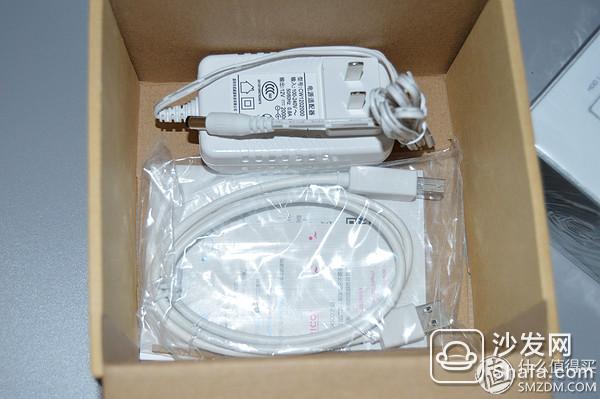 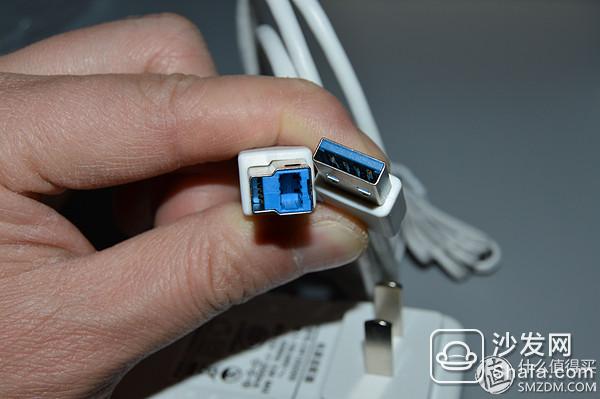 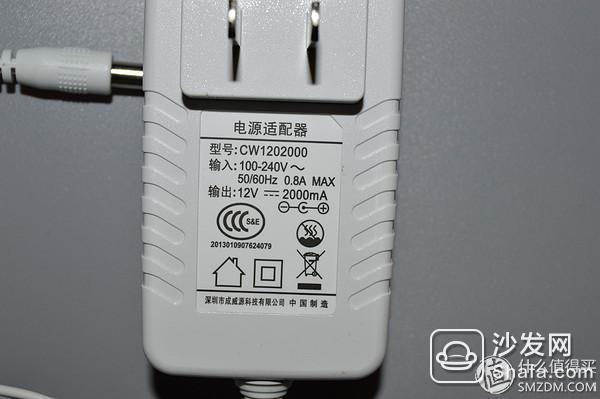 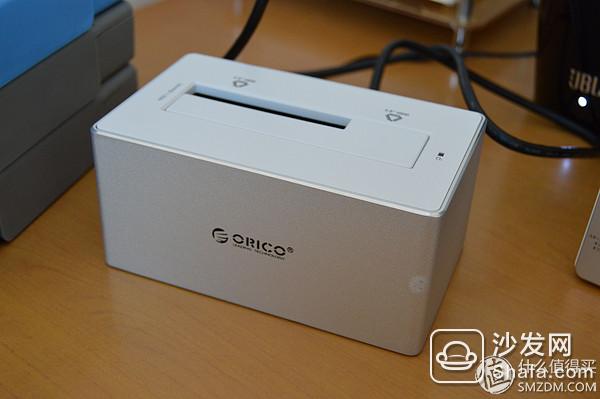 Interface can see the identity of the prompts compatible with 3.5-inch and 2.5HDD, saying that I have more 3.5-inch disk, 2.5-inch are mobile hard disk â–¼ 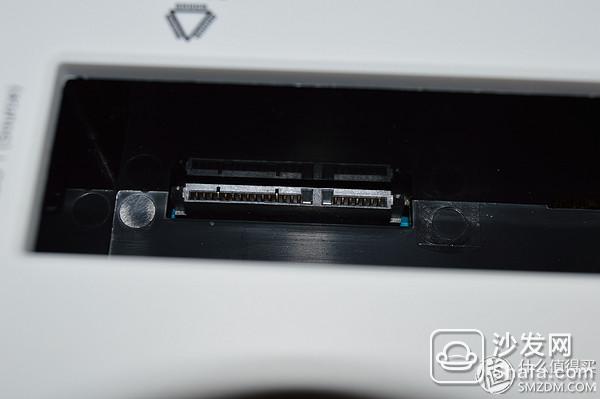 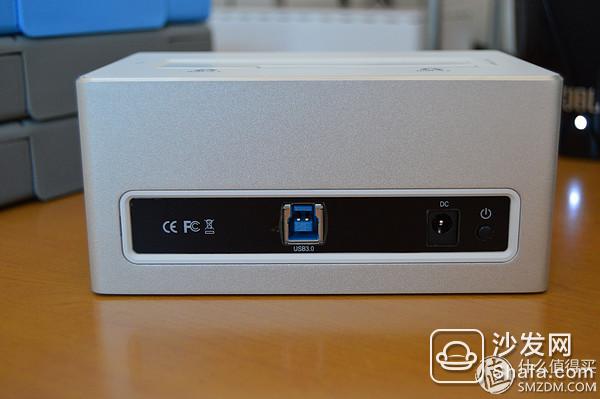 Side of hard disk mount â–¼ 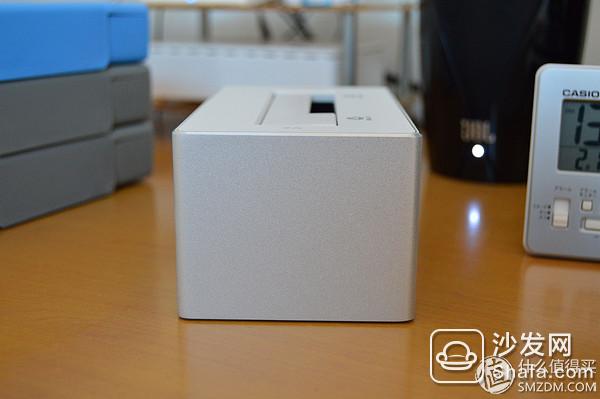 There is a pad at the bottom of the hard drive seat, which acts as a non-slip and shock absorber â–¼ 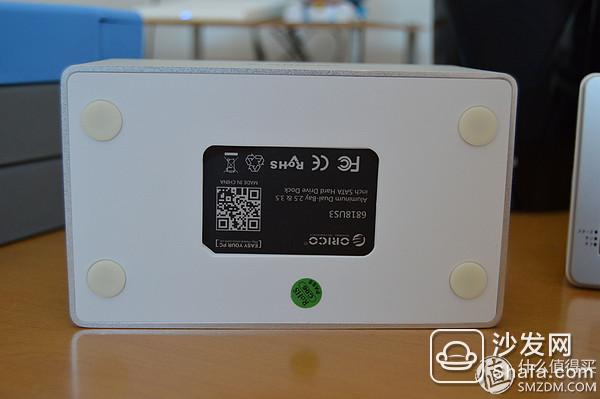 Workmanship is still good, plastic and metal gap is not large â–¼ 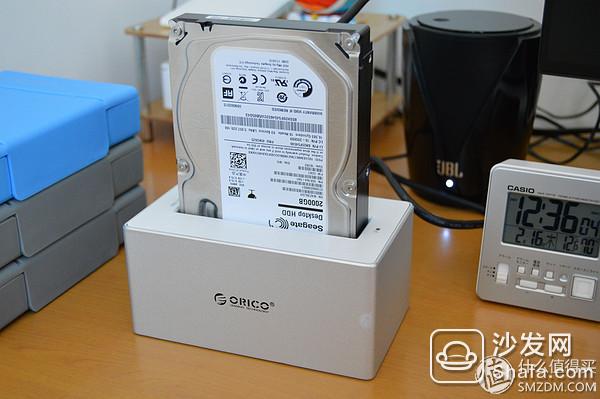 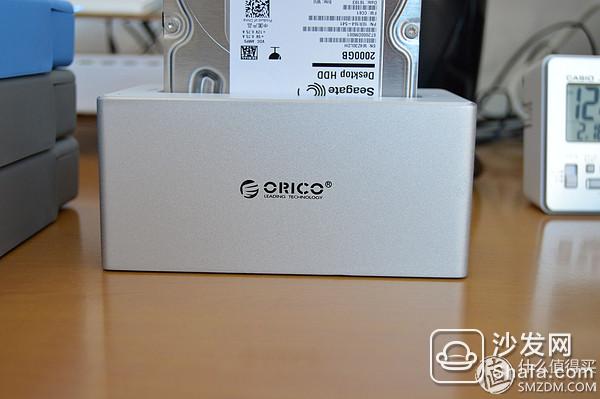 On the back of the line, I did not use the original white wire, with the original black wire of the external hard disk box, I think this will take some more â–¼ 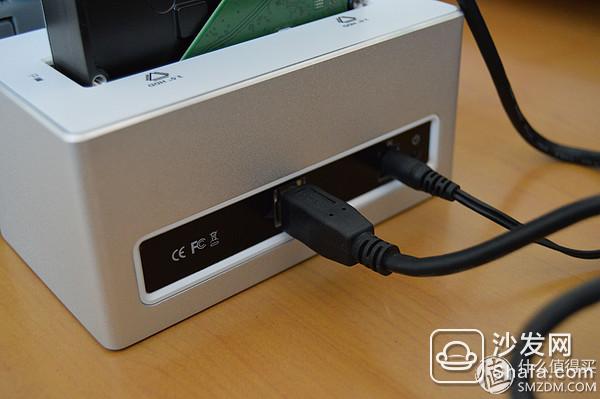 Side view of the sense â–¼ 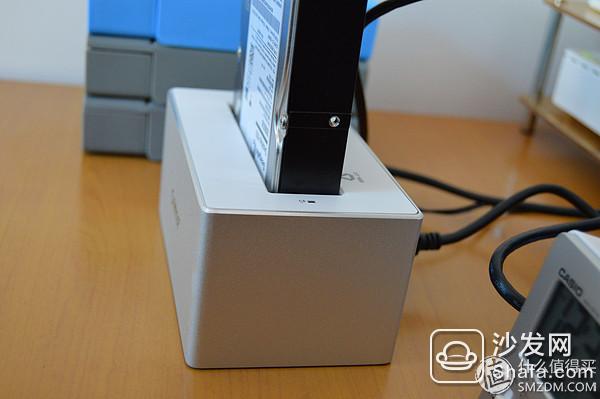 Here we have to explain, the hard drive is not very stable after the upper part of the hard disk is plugged in with the interface, there is a sense of shaking, but there is no problem in the actual use â–¼ 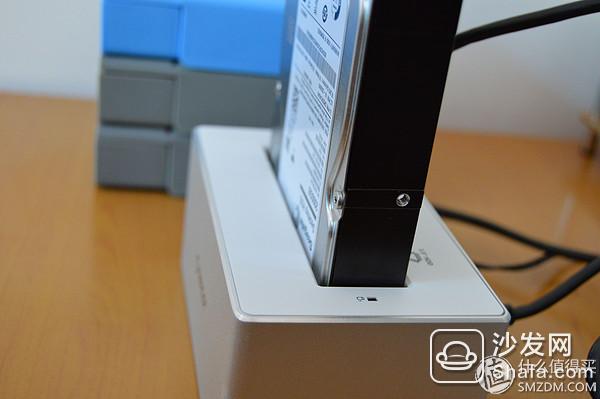 To the top view, I personally feel that the black wire is better with the box â–¼ 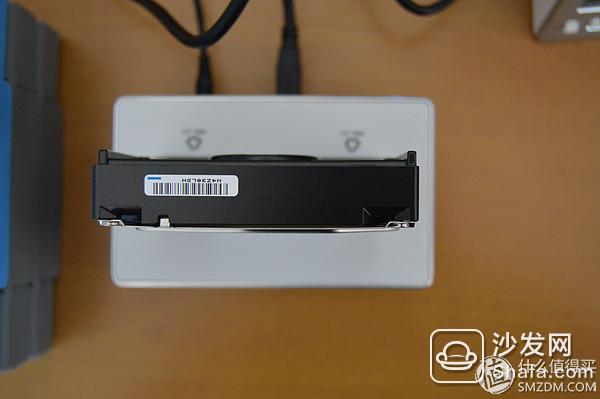 Let's talk about noise first. The result of testing with mobile phone software is: 55DB. It can also be accepted in practical use. If the night is in a quiet environment, the volume of this noise is still obvious, but the heat dissipation is better than in the hard disk box. This is also a fish bear paw can not have it 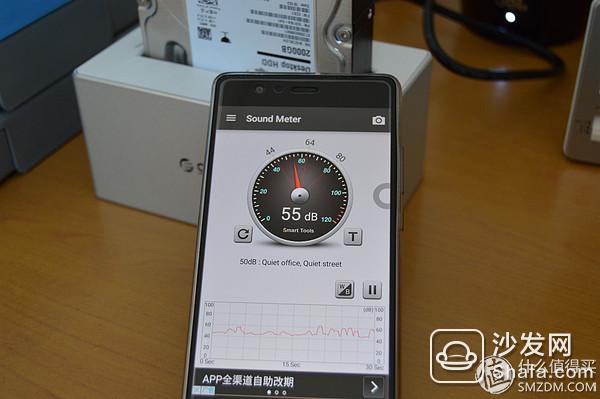 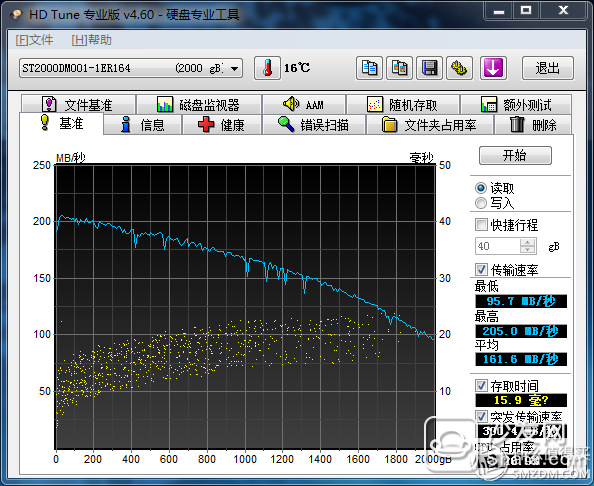 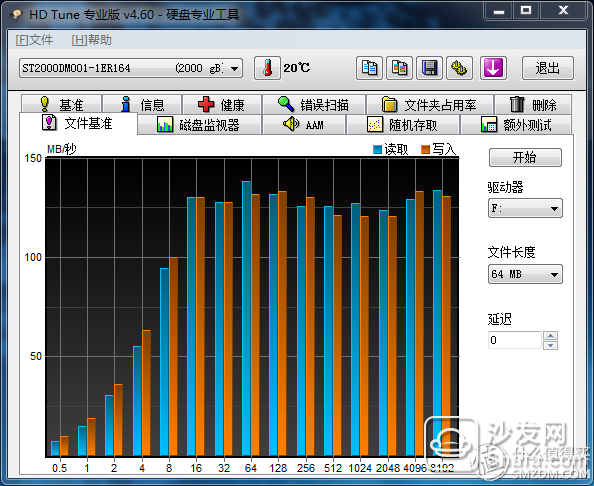 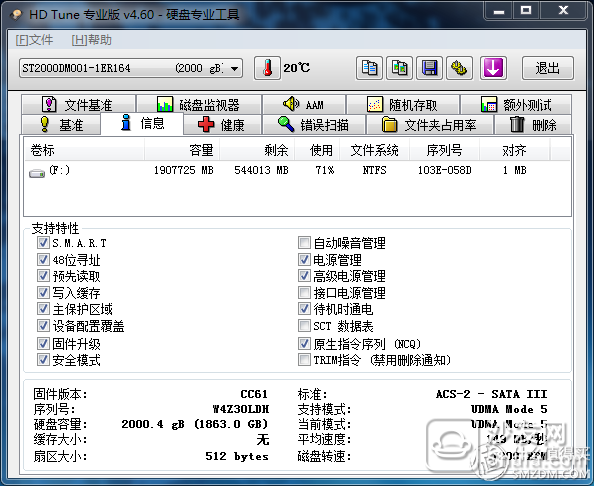 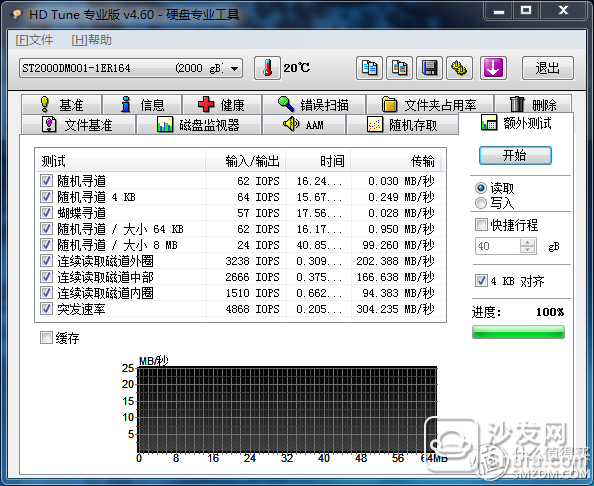 Finally copy the speed of a large file (this speed may not be the reason for the empty disk test, the hard disk itself has more than 1T of data) â–¼ 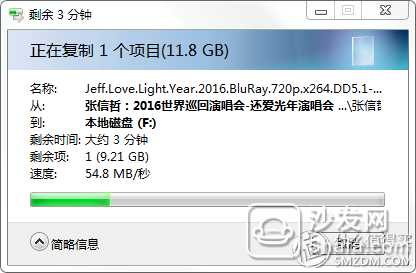 Advantages: 1. Convenient and quick, reading speed can also be 2. With sleep function 3. With power switch design

Disadvantages: After power off, you have to press the power switch again every time. His own HUB is also like this!