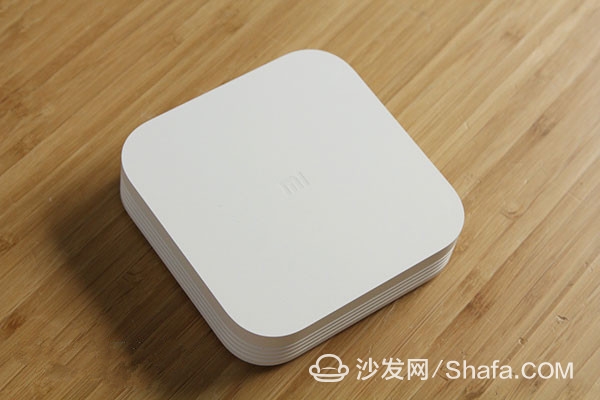 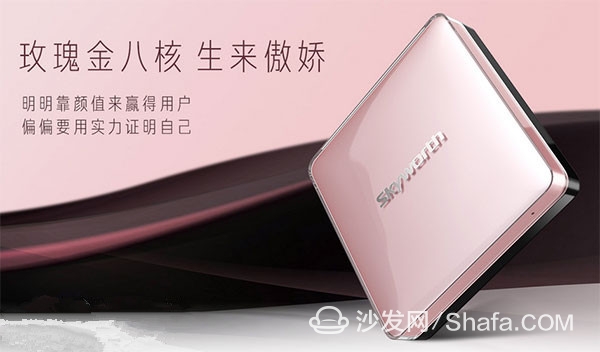 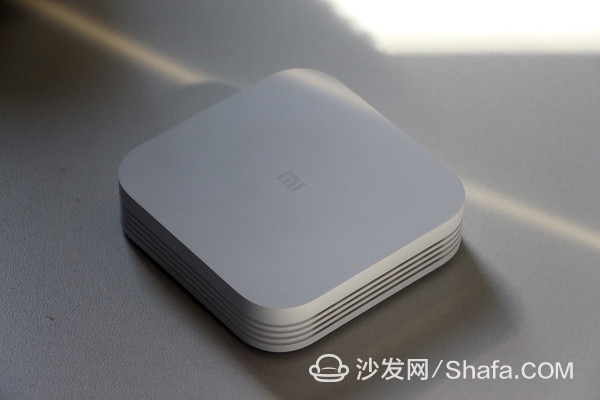 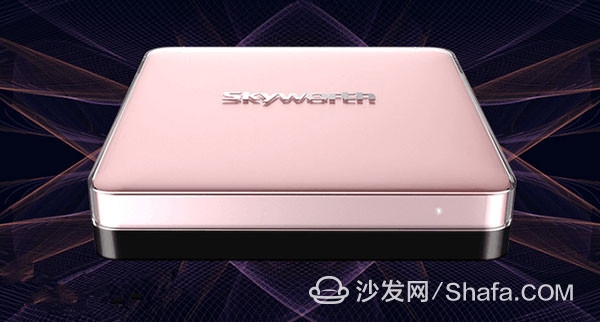 Braided sleeves are widely used in computer power cord, audio-video, automotive, aviation, wire and cable industries. It has protect and beautify the role. Its unique mesh characteristics but also has good ventilation, and a thermal diffusion function in a timely manner.Wrap wires, protect the wires from erosion and moisture. And beautify the wires.

PET expandable braided sleeve compiled by the Environmental Protection PET filament diameter monofilament 0.20mm or 0.25mm's made with good flexibility, flame resistance, abrasion resistance and heat resistance, network management can be easily expanded to the original 150% , and it is easy to tighten the various irregularly shaped objects, which can be maintained within a wide temperature range while maintaining a soft, can inhibit chemical corrosion, UV and friction, characterized by its unique mesh also has good ventilation, wire heat diffusion function in a timely manner.